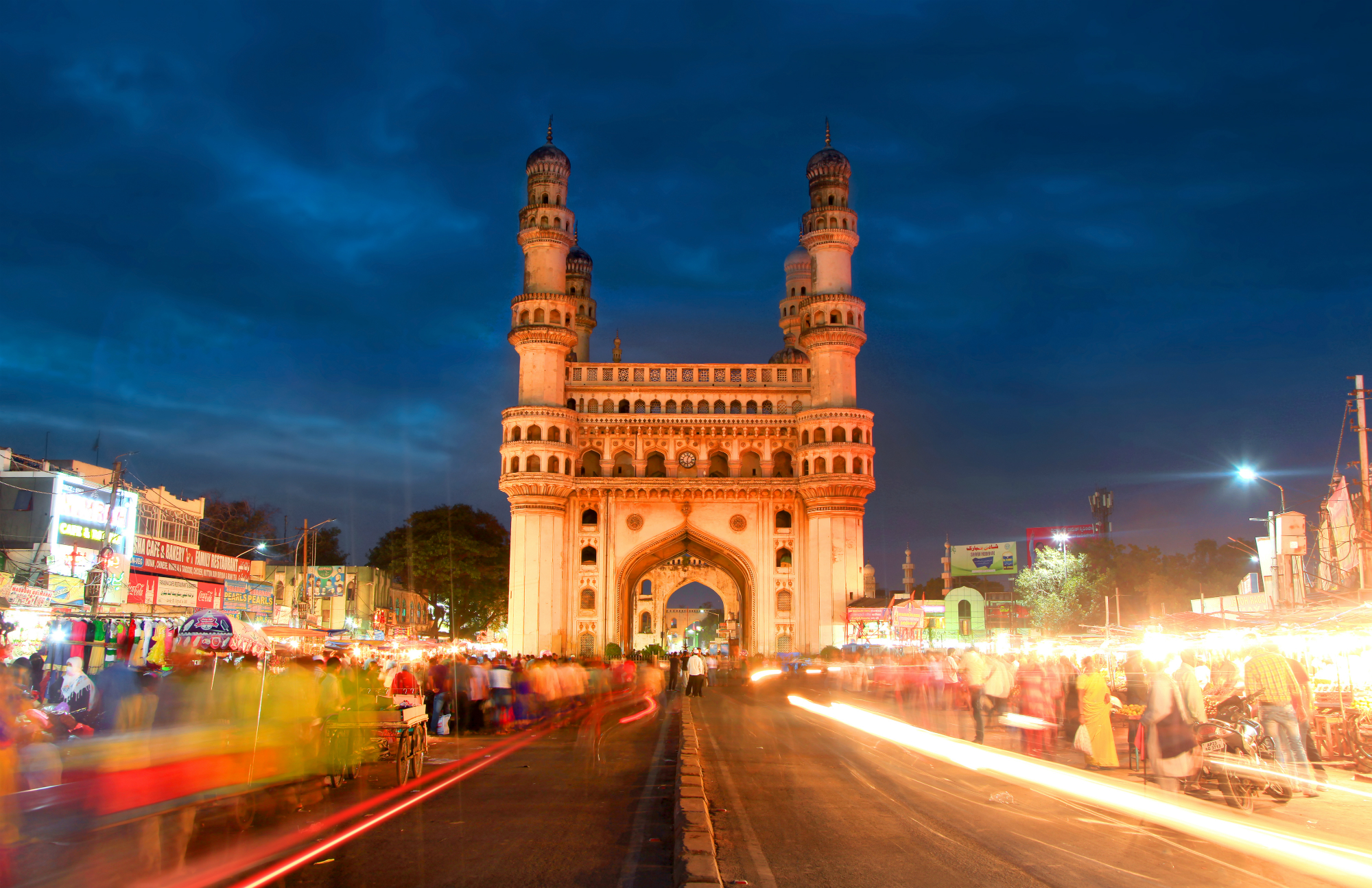 Back to events India

International Dental Lab Expo & Conference event was an initiative taken in 2017 by IVORY EXHIBITIONS AND CONFERENCES a Delhi based Event Management Company in order to bring into light the not so glamorous job of dental technicians. As mentioned earlier that this one of its kind conference is being organised with the sole motive of upgrading the knowledge and level of work being done by the dental technicians in INDIA. It was a step taken with an aim of bringing in to notice the secluded territory of dentistry which is not less than a spouse for it.

But despite of its crucial role in dentistry it has been constantly ignored to an extent that many people don’t even know about this profession. And as people are not aware of the very existence than how come they would ever come to know about the battles that are being fought by them on daily basis for the mere survival.

The problem could be noticed from the fact that there are so many colleges throughout the country producing every year hundreds and thousands of dentists but only a handful of institutions offering courses for technicians that’s why there are few qualified technicians in the country as a result of which this profession is dying day by day.

To make the situation even worse the technological advancements, working environment, and educational facilities being provided to the technicians all over the globe are some factors that are responsible for widening the gap between Indian technicians and the technicians from all over the world which if not taken care right now than it will lead to even more devastating results.

So its high time when some immediate call should be taken in order to revive this almost dead profession which has been taken in the form of International Dental Lab expo & Conference which is merely a step taken at the grass root level with a hope of doing atleast something for people who are no less than the backbone of Dentistry.