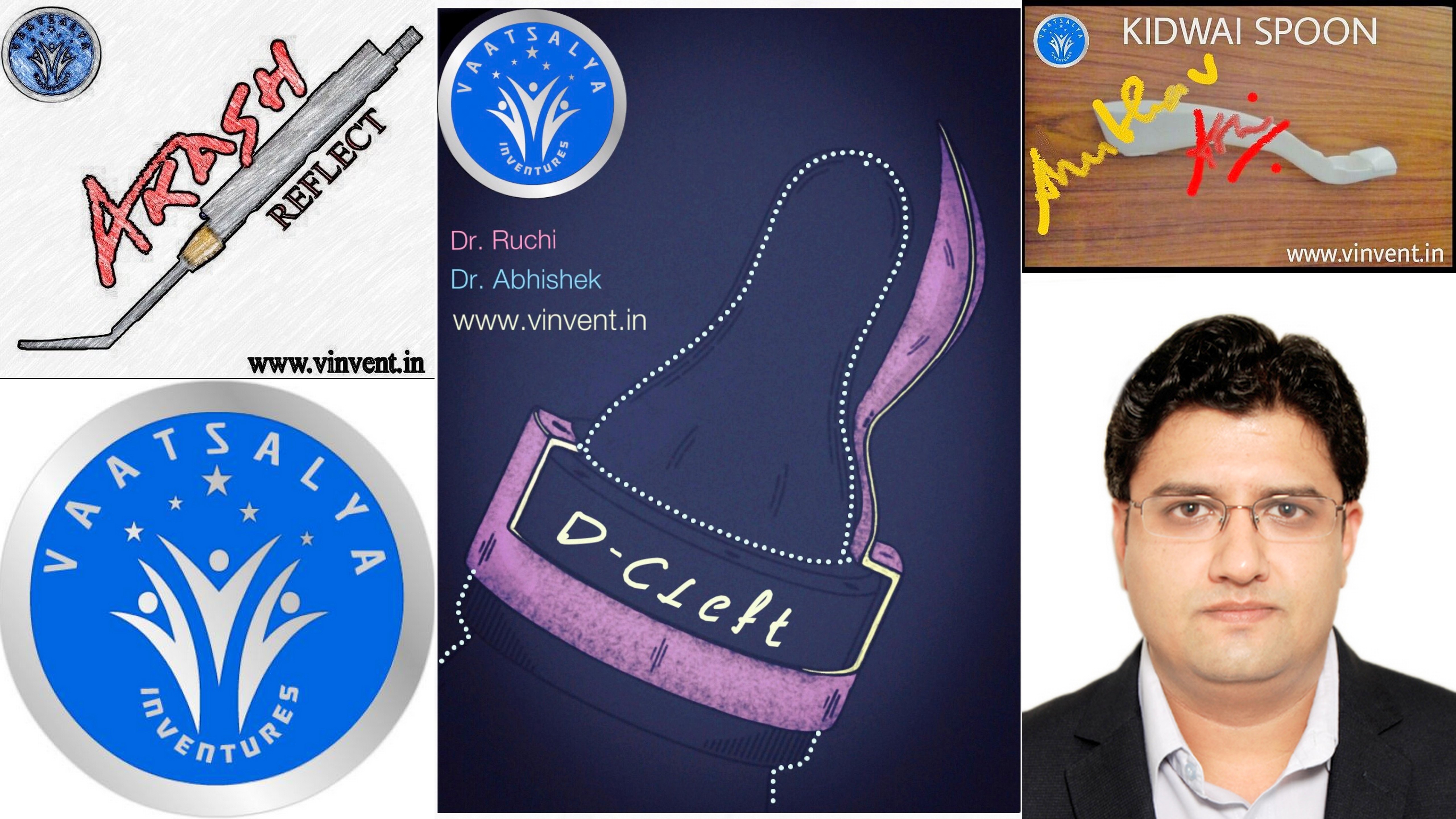 Alibaba, the most valuable retailer has no inventory. Uber, the world’s largest taxi company owns no vehicles. Facebook, the world’s most popular media creates no content. Dr. Abhishek Nagaraj, CEO of Vaatsalya Inventures and Patent Parkers speaks to us about the need for innovation and what are the challenges that young innovators in India face. Interestingly, he is a Prosthodontist will several patents in the field of dentisty to his name. He is currently engaged in several intersting innovations which according to him will change the way the world looks at innovators from India. 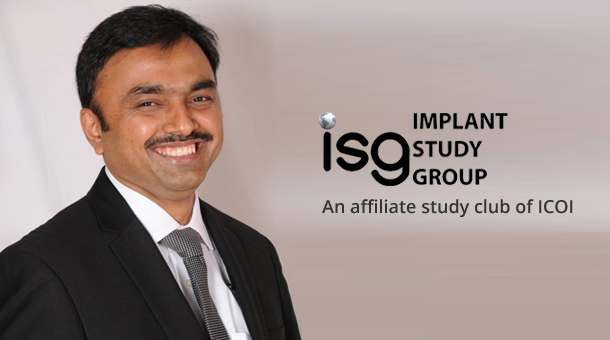 In the early 2000, Implantology was just beginning to capture the imagination of dentists in this country. Neither the science nor the art was completely understood at that point. Many practiced it with a specific school of thought and others thought a lot about the school they should join to learn it better. Implant Study group, one of India’s longest running Implant training programmes, was born out of this immediate need for a formal training in the field of Implantology. In conversation with Mentor, co founder of implant Study group, and Ambassador of ICOI , Dr.Anandakrishna GN. 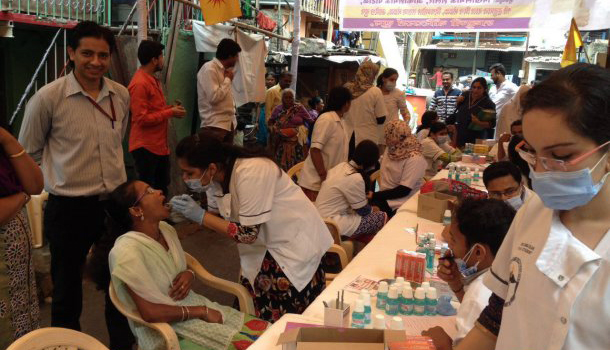 The Oral hygiene day was introduced to commemorate the birth anniversary of the doyen of Indian Periodontics and founder of the Indian Society of Periodontology (ISP), Dr G B Shankwalkar, who was born on 1st August. 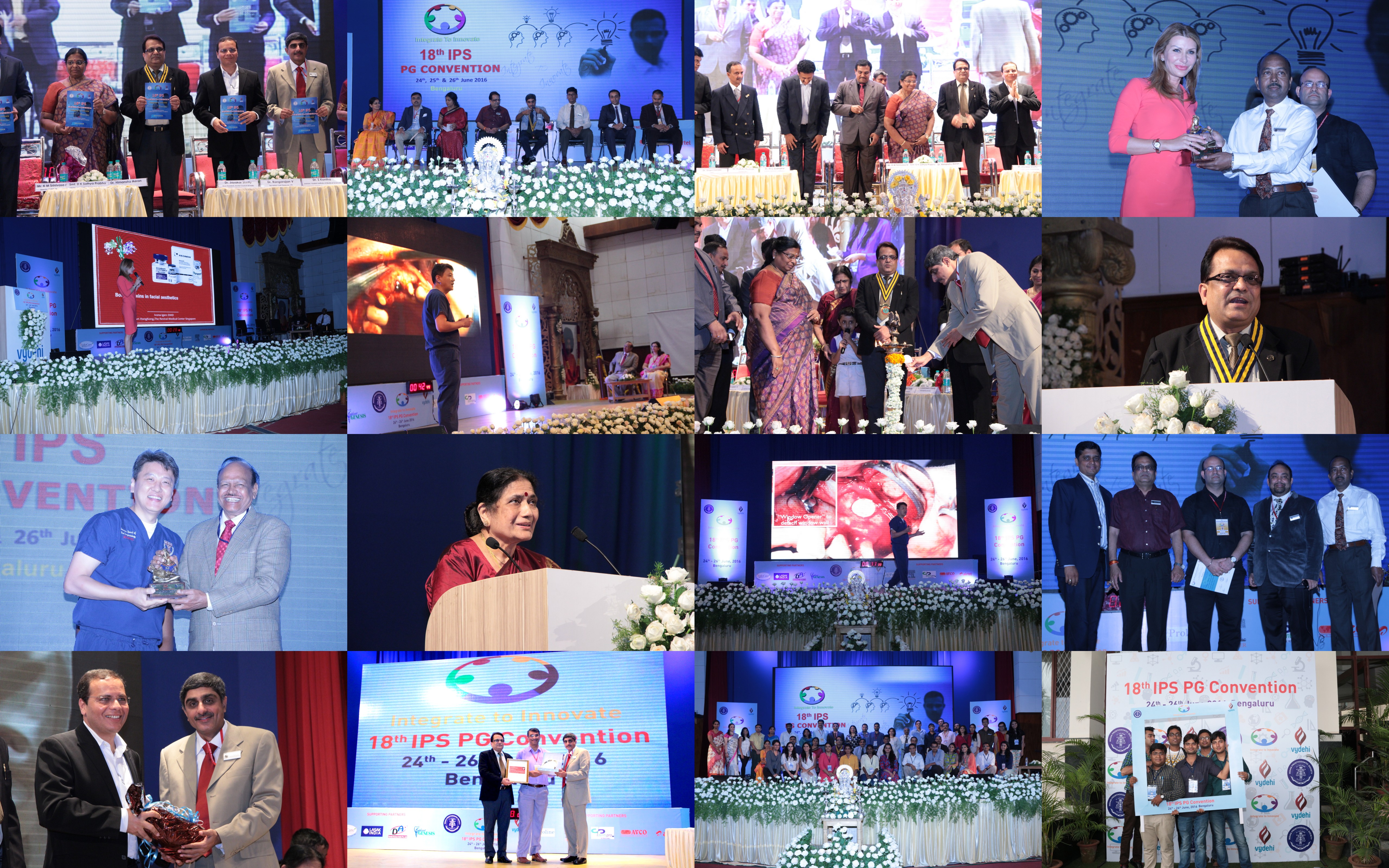 The Indian Prosthodontics Society’s Post graduate convention is an annual event that brings together post graduate students and their teachers from across the country. The event was a scientific extravaganza with new platforms for scientific exchange. The convention had young eager minds attending the convention to address the urgent need of the Indian dental industry to Innovate. Brimming with the new found love for home grown scientific ideas and backed by “make in India “ drive, the convention organizing committee members urged the students and their teachers to use this platform for a greater learning experience. This year’s theme for the convention was ‘integrate to innovate’. 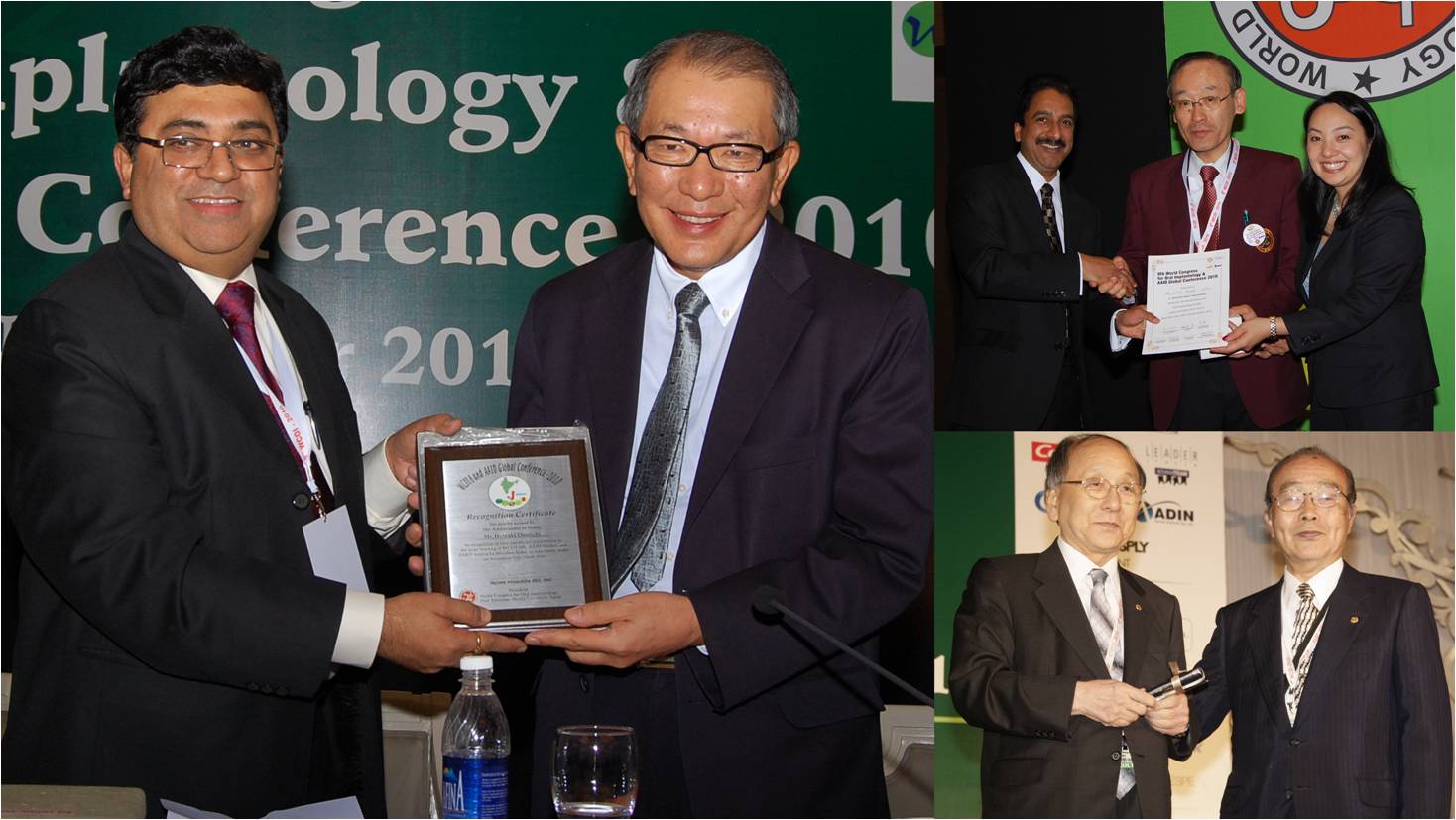 Global fusion-bridging the barriers for implant excellence at the WCOI 2016 in New Delhi, India.

A premier World Congress on Oral Implantology is to be held at The Leela Ambience Convention Hotel in New Delhi between the 11th and 13th November 2016. The Congress is associated with American Academy of Implant Dentistry Global Conference. Prof. Dr. Mahesh Verma, President of the Organising Committee, had organized the “8th WCOI and AAID Global Conference” in 2010 which was very successful. It was attended by over 800 participants. This time the WCOI 2016 is expecting nearly 1,500 participants at the purpose-built The Leela Ambience Convention Hotel. WCOI 2016 will have pre-conference courses on 10 October including 2 implant courses by Dental Tribune Group. Several international speakers have been invited to this meeting. Dr. Shankar Iyer, President –Elect AAID and Chairman of WCOI 2016 and Dr. Brij Sabherwal, Organising Secretary, opined that the Conference will set a bench mark in India of an International Implant Conference. Dr. Natalie Wong, International Scientific Chair and Dr. Shigeo Osato, Vice President from Japan are taking a keen interest to ensure high level of scientific deliberations are held at this important event. Dental Tribune South Asia Edition speaks to Prof. Dr. Mahesh Verma as he prepares for the grand event. 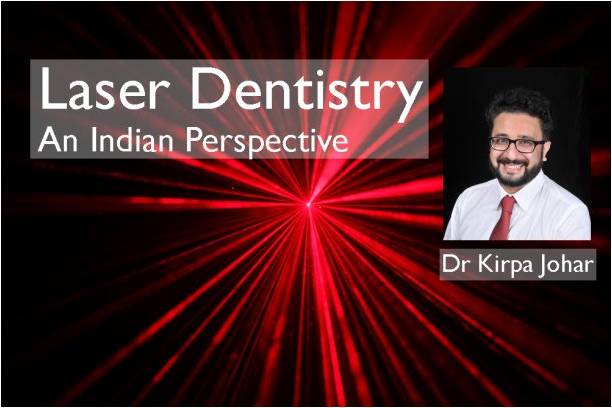 Dr Kirpa Johar has done his masters programme in laser dentistry from Vienna University. He heads an exclusive private practise in Bangalore, where he uses both soft and hard tissue lasers in his routine practise. He has spoken in various National level conferences on Laser Dentistry and at various CDE programs at various dental colleges and dental associations across India. He is one of the pioneer in the field of laser dentistry in India. He is the director of Laser Dentistry Research & Review (LDRR), an academy for quality laser dental education. Dr Kipra Johar is the author of the textbook "Fundamentals of Laser Dentistry", a book written and conceptualized with the aim to make the study of laser assisted dentistry both exciting and easy to understand for dental professionals. He has also authored a chapter "Lasers in Dentistry" in the textbook of Photo Medicine published by Harvard Medical School, U.S.A. Dr Kirpa Johar is a certified trainer from the DALE CARNEGIE TRAINING INSTITUTE. 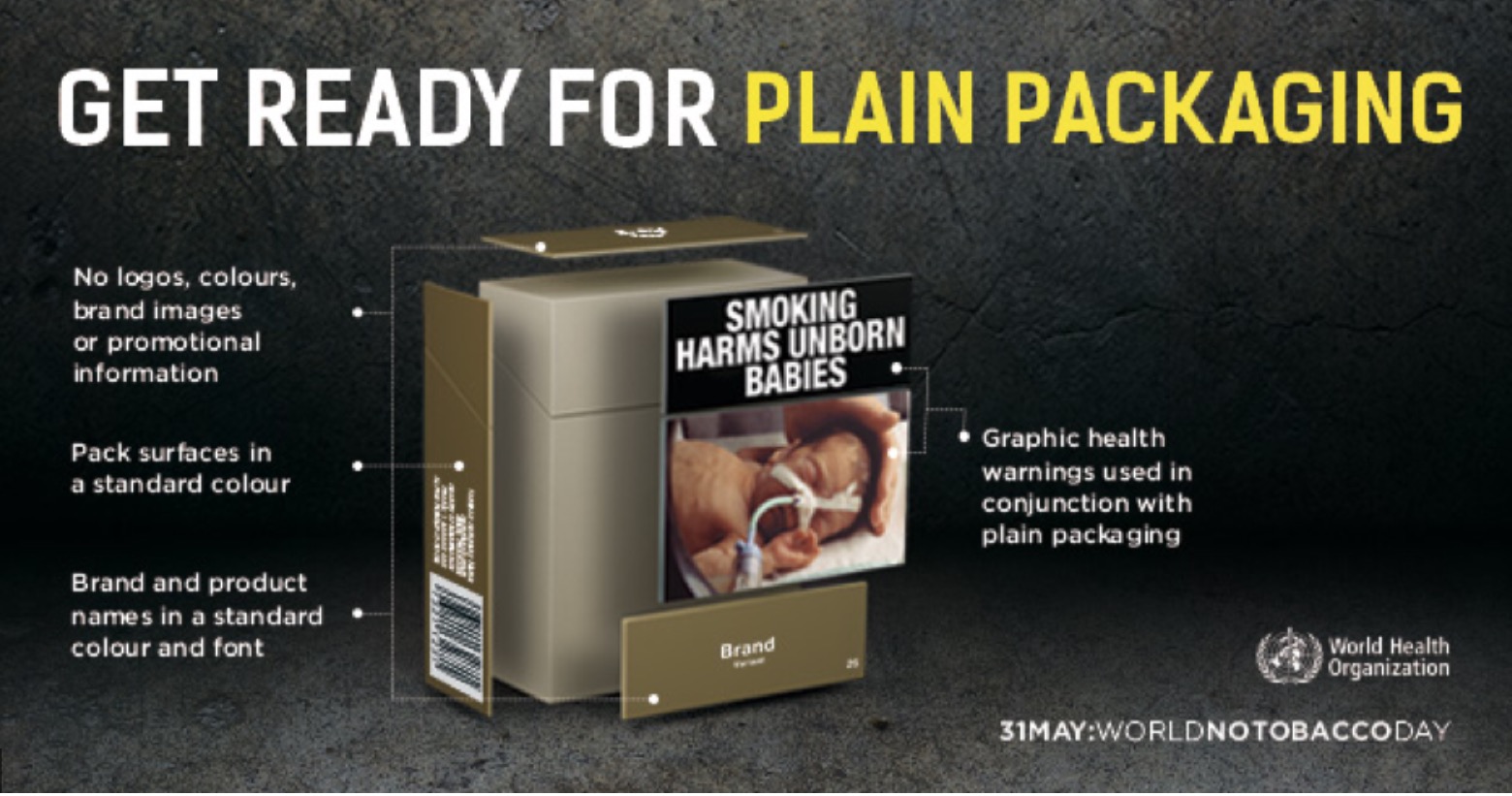 Interview: Anti-tobacco cell and the fight against tobacco use.

World No Tobacco Day is observed on 31st of May. The theme for this year is “Get ready for plain packaging”. Armed with stricter laws and an efficient education programme, the Anti-tobacco cell, Govt of Karnataka, India, is striving hard to end the menace of tobacco use. In conversation with Dr.Jagannath P, State consultant for the National Anti Tobacco programme. 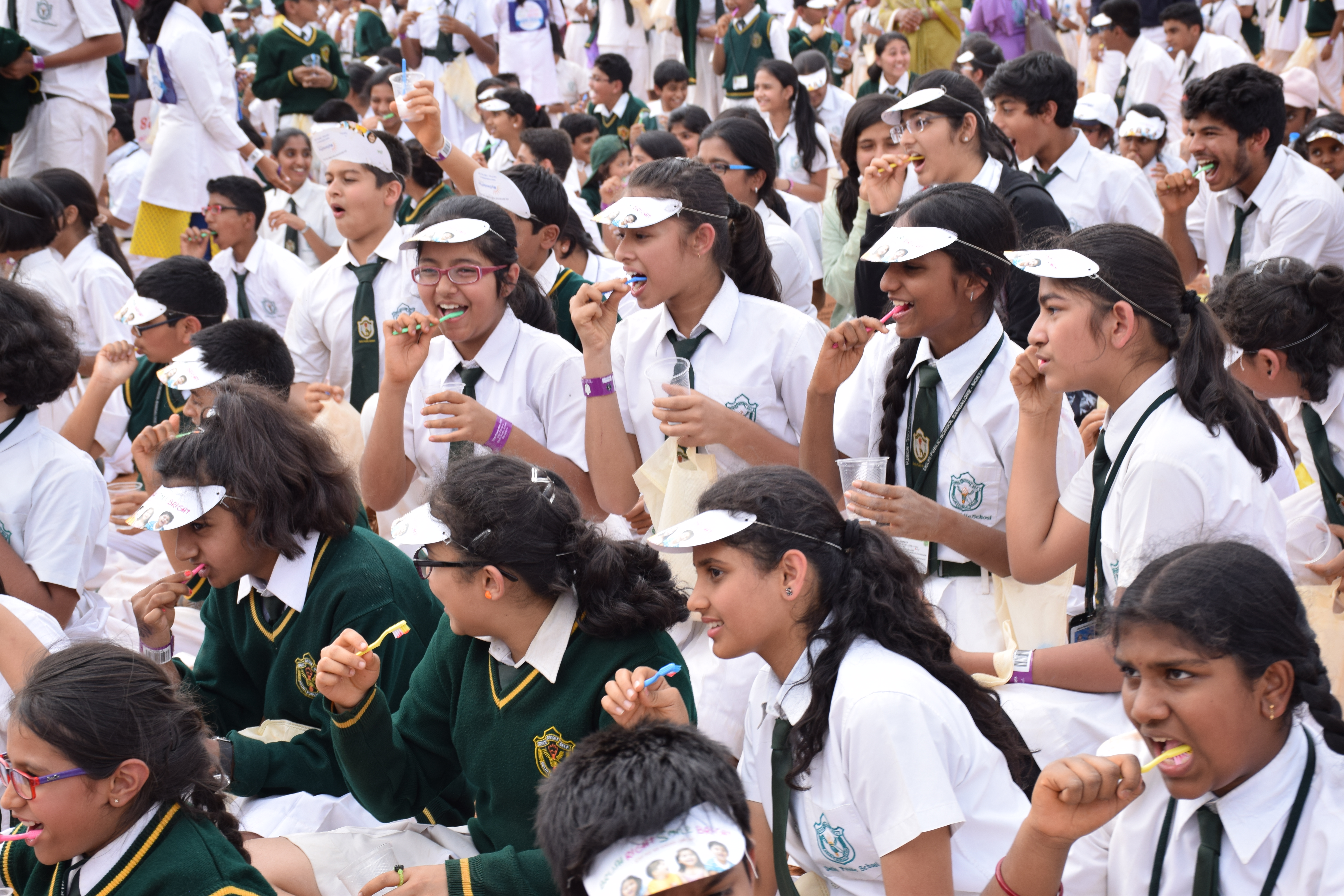 The Brush right Smile bright campaign conceptulaized by My dental plan healthcare Pvt ltd. and Delhi Public school ( KKECT) in Bangalore was designed to spread the message of the importance of correct brushing among children. After a thorough scrutiny the effort has fetched the team the Guinness world record for the most number of people brushing their teeth at a single venue. In a country where oral health is largely neglected, diseases like tooth decay and gum diseases affect a majority of school going children. In this campaign, correct brushing technique was demonstrated to all children. 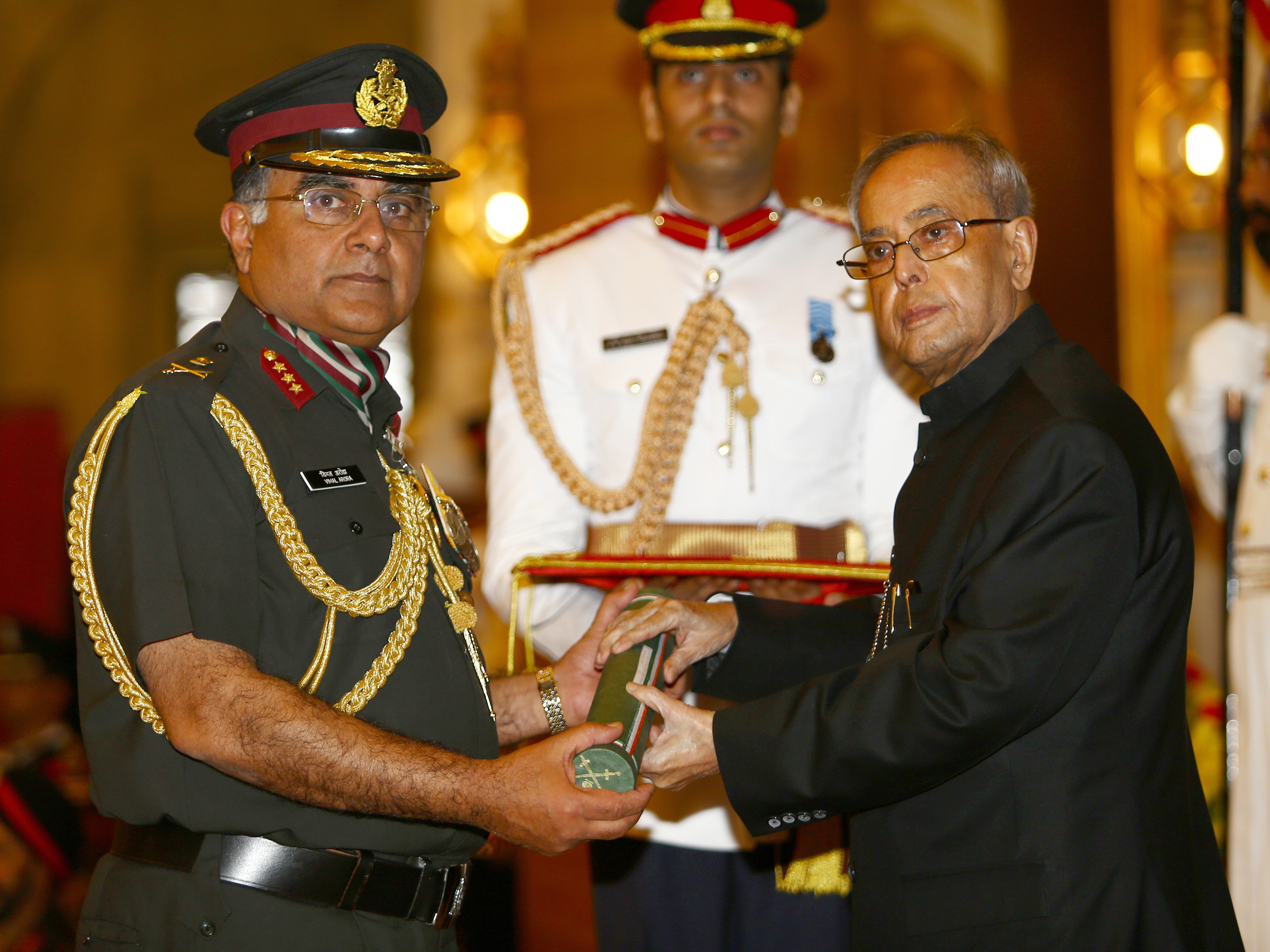 It is a matter of great pride and honor for the dental fraternity that one of the very senior and most highly accomplished dental surgeon has been awarded the PVSM. PVSM i.e. the PARAM VISHISHTA SEVA MEDAL is a military award given for the ‘distinguished services of the most exceptional order’ to military personnel and is the highest peacetime distinguished service award.